The accountable Head of Legal/GC

As a Head of Legal in five organisations, one lesson I learned was the importance of clarity about the accountability of the head of legal for “all things legal”.

Organisations may differ but the best model for the supply of legal services is one where the Head of Legal is accountable for all such services whether provided internally or externally and whether sought or not.

Organisations don’t always offer clarity themselves, so this is something which the Head of Legal has to be very clear about personally.

The organisation may say to the Head of Legal on appointment “Your job is to keep us on the legal straight and narrow” but what does this mean?  Three examples from my own experience illustrate the point:

The first example: the new Head of Legal discovers that a senior colleague out in the business is proposing to take an action that is legally risky but does not want any legal advice.  In these circumstances the “accountable” Head of Legal must intervene to make sure legal advice is given. The accountability of the Head of Legal doesn’t allow for this sort of reflection: “Well, they didn’t ask for advice so I know when I’m not wanted.”

Another example:  a senior colleague says to the new head, “I don’t think your team has given me helpful advice recently, so I’m going to go to Law Firm XYZ for my advice.”  Again, the Head of Legal cannot let that happen as it stands.  If he or she believes that the legal team between them are perfectly capable of giving the advice, he or she or another member of the team will give it. If it is judged to be more of a situation where the expertise doesn’t exist within the team, or if what is needed is a second opinion from an external firm or counsel, the Head of Legal will select the outside lawyer or lawyers to give that advice or second opinion, as the case may be. The Head of Legal will remind the internal colleague that this is all part of the accountability of the Head of Legal, but will do it in a way which keeps the colleague onside, perhaps by consulting the colleague over the selection of the law firm or counsel (but not letting the colleague decide).

The final example:  the colleague in the previous examples has done the right thing this time and come to the legal team for advice; unfortunately the colleague doesn’t like the advice and is proposing to ignore it without telling anybody. The accountable Head of Legal has to use judgement to decide whether the issue is significant enough to press further, either because of the content of the advice (including risk and legal compliance) or the attitude of the colleague (if other colleagues may copy).  He or she will also need to ensure himself or herself that the advice was correct. If this is a case for pressing, the Head of Legal will seek the opportunity of a serious discussion with the colleague.  The word “pressing” in this context is not code for going in aggressively, both feet first; it is something which needs to be done constructively. If that fails, the accountable Head of Legal will need to ensure that the issue is placed before the appropriate higher level of governance for a decision which better takes into account that the client is the business as a whole.

How the Head of Legal deals with examples such as the above normally sets the tone for his or her tenure and the approach of the whole legal team, because in this respect as in many others every member of the legal team derives their role from the accountability of the legal head. 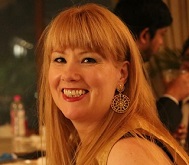 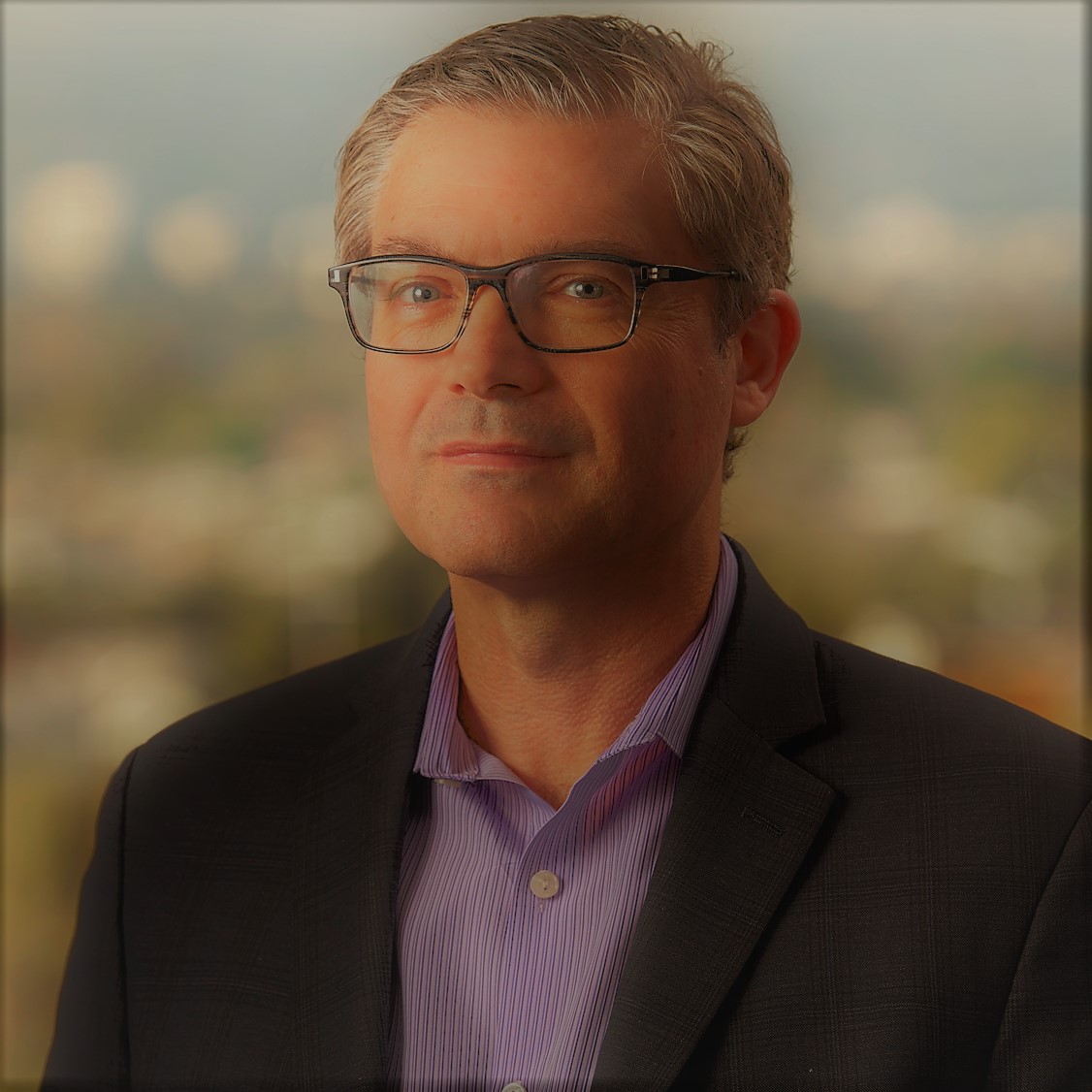