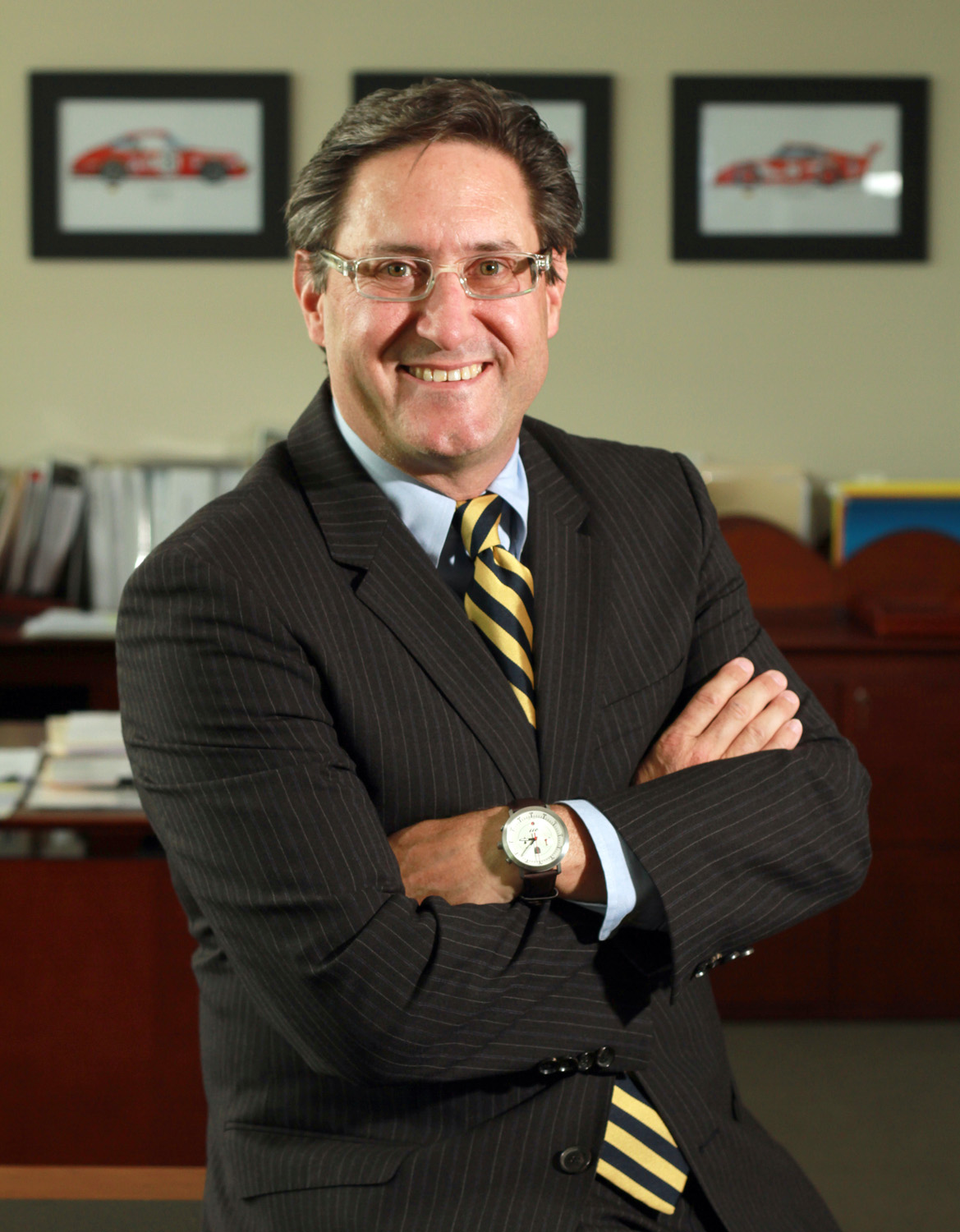 Cox Automotive Inc. makes buying, selling, owning and using cars easier for everyone. The global company’s 34,000-plus team members and its family of brands (including Autotrader®, Dealer.com®, Dealertrack®, Kelley Blue Book®, Manheim®, NextGear Capital®, VinSolutions®, vAuto®, Clutch, Pivet and Xtime®) are driven by passion for innovation and new forms of mobility to propel the industry forward. From inventory and operations to sales, service and new forms of consumer mobility, we’re helping our clients thrive in this rapidly changing marketplace. Our solutions are revolutionizing the way Dealers, OEMs, Car Shoppers, Lenders and Mobility Providers navigate the future of technology in the automotive industry across 5 continents.

He is a seasoned International General Counsel with over 28 years of extensive global legal and business experience (19 years with The Coca-Cola Company) who has lived and worked overseas in Asia Pacific, Europe, Eurasia, the Middle East and the United States. A proven, proactive, hands on Leader and People Manager, he prides himself on providing pragmatic commercial, strategic and innovative legal counsel and solutions to complex and day-to-day business issues and objectives. He has deep experience in partnering closely with Senior business executives and cross functional Leadership Teams such as Finance, Human Resources, Operations, Risk Management, Marketing, M&A, Tax and Public/Government Affairs. He is also skilled in efficiently solving legal, regulatory and business issues across multiple jurisdictions while taking account of diverse cultural sensitivities and implications.

Angus currently serves on the Board of the International Dyslexia Association and its Ethics & Standards Committee and its Nominations & Governance Committee. He is Vice Chair of the Board of Trustees of The Howard School (a school specializing in educating children with Learning Differences/Disabilities) in Atlanta.

Viewpoint / Leading The Team Managing teams across jurisdictions and cultures