When the Gender Recognition Act passed in 2004, it was thought to be a state-of-the-art piece of legislation. 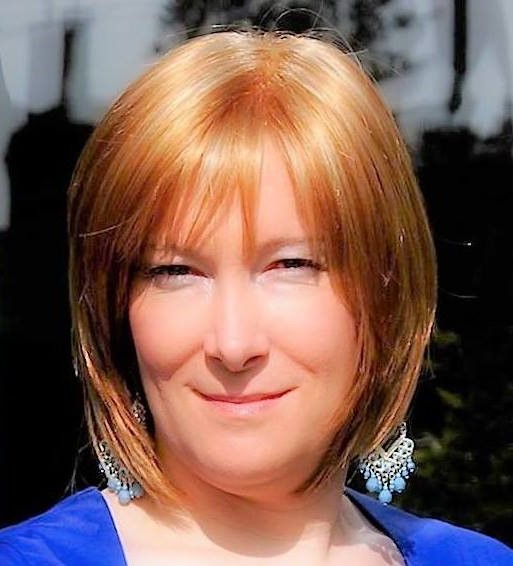 Trans groups worked tirelessly to ensure that the government implemented the Act, which would allow transgender people to change their legal gender marker and be recognised in law as belonging to their new gender.

I transitioned from male to female years before the Act and was fast-tracked through the process to obtain my Gender Recognition Certificate (GRC). On obtaining my GRC, I applied for a new birth certificate which reflected my new gender marker as female; for me it was a great experience.

The requirements to obtain a GRC are as follows:

As time moved forward, cracks in the gender recognition process began to show. In January 2016, following consultation with trans individuals and support groups, the Women & Equalities Committee, chaired by Maria Miller MP, reported to the government with a number of proposed changes to improve the gender recognition process (along with 34 other recommendations to improve the lives of trans people).

Particular issues with the process highlighted to the committee were:

It is also interesting to note that comparatively few GRCs have been issued (in my estimate only just over 5,200 since 2004, where the number of trans people in the UK is estimated at between 1% to 4%), the system clearly is not serving the trans community.

The government response (Nicky Morgan, then Minister for Women and Equalities) to the report in July 2016 was lukewarm at best, but a commitment to review the gender recognition process was given.

Nearly a year later, not a great deal had happened, then in July, the government announced plans to review the gender recognition rules and to report on their plans in the autumn. This announcement (by Justine Greening, Minister for Women and Equalities) was made alongside another to launch a nationwide survey of LGBT people living in the UK.  This has been now delayed to 2018, although some minor consultations are underway.

The most obvious option to streamline the gender recognition process (and one I support) is ’self-declaration’ (where you declare your gender identity on a simple form which can be witnessed), the process used in Ireland and several other EU countries.

So what could self-declaration look like in the UK?

Of course there has been criticism of such a process, in particular Helen Lewis, deputy editor of The New Statesmen, who expressed concerns regarding men with beards declaring themselves as women and entering ladies toilets to expose themselves. In regard to this ’argument’ I would say this:

Another critic is Conservative MP, David Davies (No, not the Brexit Minister, another one!), who also criticised the government plan, clearly sharing the same views as Helen Lewis but also expressing the view that ’men with male genitalia, no matter what gender they feel they are, should use male facilities’.

Fifty years ago, during the legalisation of homosexuality, gay men were often compared to paedophiles which simply was not true. Today trans people are being called perverts in loos.

What the prophets of doom don’t realise is that we have been accessing many of these ’protected’ spaces for years (as UK law allows us to) and, you guessed it, without incident. History will record these prophets of doom as foolish, I hope I live long enough to remind them of their scare-mongering.

Self-declaration will help many of us record our gender marker officially, in a non-pervasive way that allows us to retain our dignity; it will allow us to integrate seamlessly into the UK society to which we belong.

So, I hear you cry, what about the coming storm of trans people in gender spaces, following the implementation of the self-declaration process in the UK?

Well that storm passed a long time ago and no one noticed.

Rachel Reese is director of Global Butterflies, an agency that helps companies become trans-inclusive. She is also Vice chair of the Law Society’s LGBT Lawyers Division Committee and Ambassador for Aspiring Solicitors.

We held an event on the subject in July 2018: Your legal team - introduction to Trans* inclusivity. For more information click here.